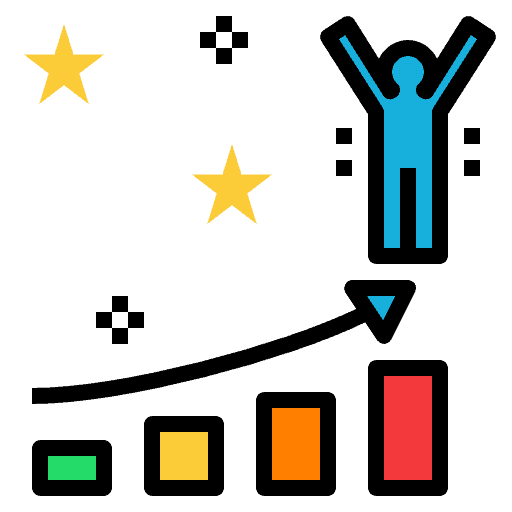 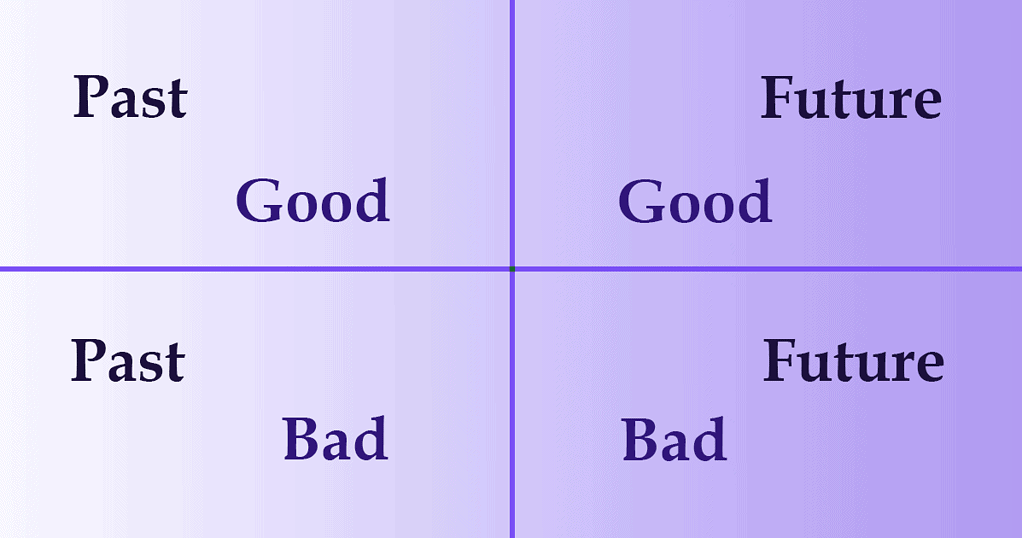 When we recall memories, we also apply filtering. As we pull them out of storage, we re-write them just a bit to fit within our world view and to provide consistency with other memories.

A year ago, many people had never heard of Zoom. We have been using it for years. In fact, because of various programs I run, my company has four separate Zoom logins in order to accommodate all of our training programs and needs under one account. But the world changed when . . well, when […]

In the midst of the non-stop “virus” coverage, I have heard and read several comments about a daily phenomenon that few of us ever think about: Using our “commute” time to switch from one role we play in life to another. For example, the routine of dropping off kids and then driving to work is […]

The Power of Disappearing 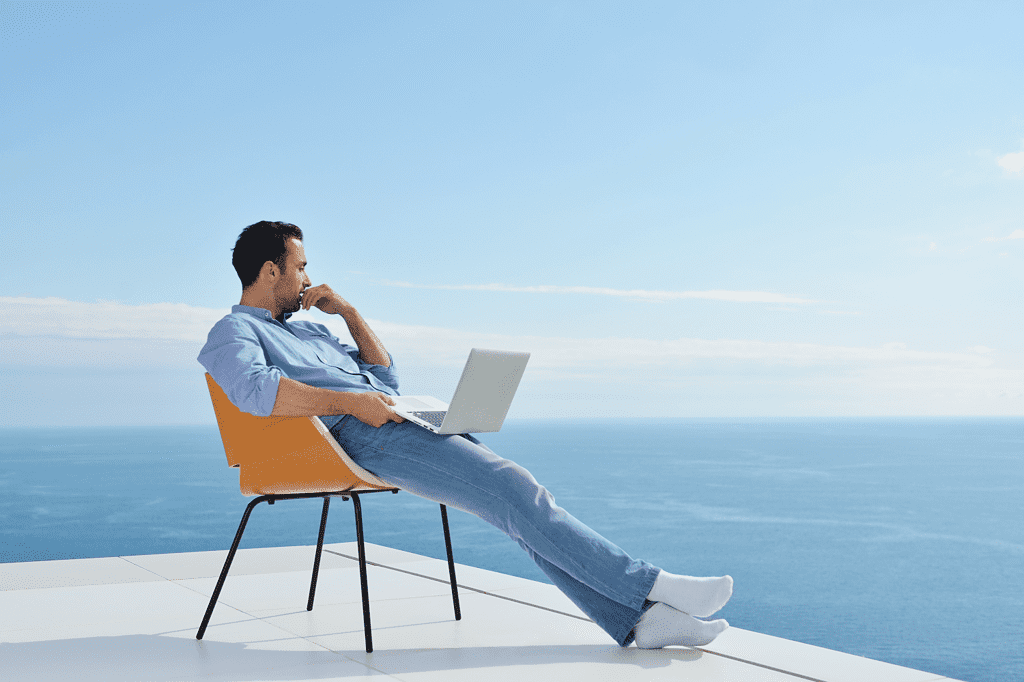 Many years ago, my friend Arlin Sorensen was given an award at a conference I was attending. In his acceptance speech, he made a profound statement that stuck with me permanently. He said that his father once told him this: “Don’t worry what people think about you. They probably don’t.“ Maybe I was just in […]

The Beauty of a Blank Slate 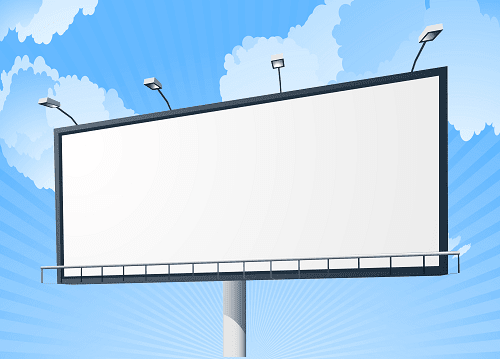 I have a filing system that allows me to basically restart the filing system each year. In my cloud drive, I create a folder for the year. Then, within that, I create folders for all the normal things one might have: Operations, Clients, Appearances, Marketing, and so forth. The new year’s folder is normally created […]

Did you ever say something you regretted? I mean regretted immediately. Before the sound waves actually reached the other person’s ear, you were wishing you hadn’t said that.

Being Yourself Can Be Hard Work, But It’s a Lot Less Stressful

One reason psychologists and sociologists will always have plenty of work is that human beings are very complicated things.

The Myth of Multi-Tasking

One of the big buzz words of the last ten years is “Multi-Tasking.” I’m sure you’ve heard people say they’re multi-tasking. Or perhaps you’ve prided yourself on being a multi-tasker.

Are You Open to Being Inspired?

Do you allow yourself to be inspired? Or are you too cynical for that?