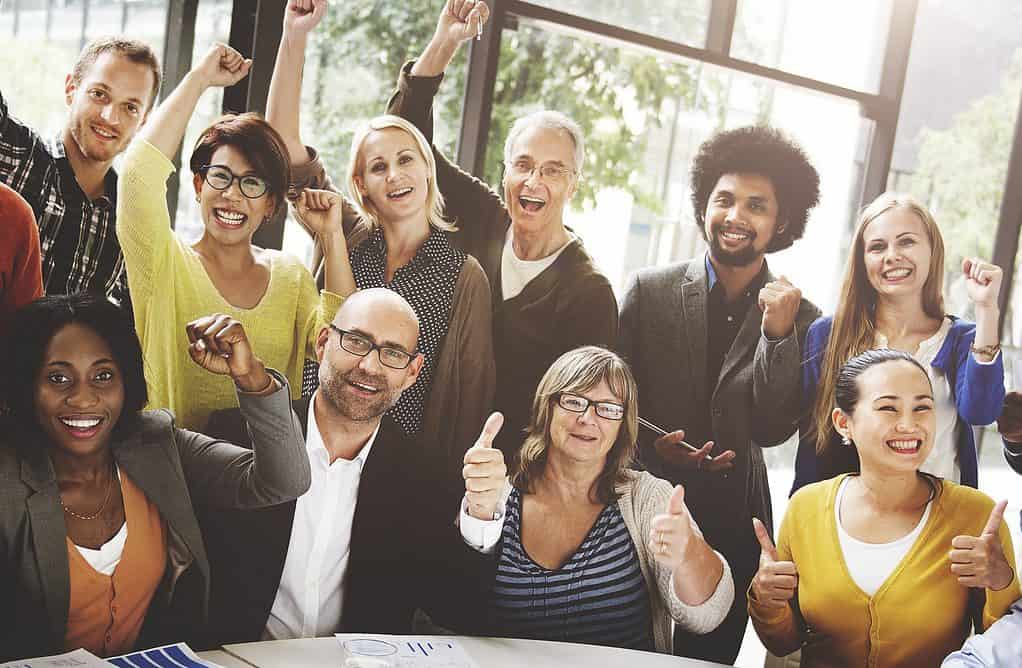 In my book, The Absolutely Unbreakable Rules of Service Delivery, I mention that I have worked hard to apply certain rules across both my personal and professional lives. One of these rules has served me well across the board: We Only Work with People We Like

At home, this is largely about work/life balance and leading a basically stress-free life. At work, it’s also about productivity, team development, and supreme customer service.

Too many people — maybe even the majority — start out their businesses believing that they have to take every job and every dollar they’re offered. In fact, I’ve read in books the offhand statement that, “when you start out and have to take any job you can . . ..” But that’s not true! (This book also has chapters explaining why you don’t have to take every penny that’s offered to you.)

Mike and I looked at each other and we knew instantly that this was not going to be our client. No question. We will do this job, but we won’t even ask them if they want to sign a contract. They will never be our client.
You really can make this easy. There are enough nice people in the universe. You don’t have to build a business working with jerks.

As I look back at the last two decades, this truth remains. Even in two nasty economic downturns. You just don’t have to work with jerks. 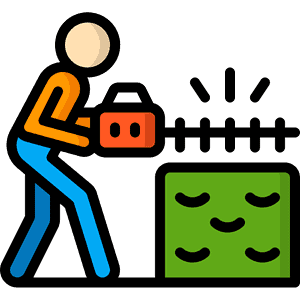